You are here: Home / About Alpharetta 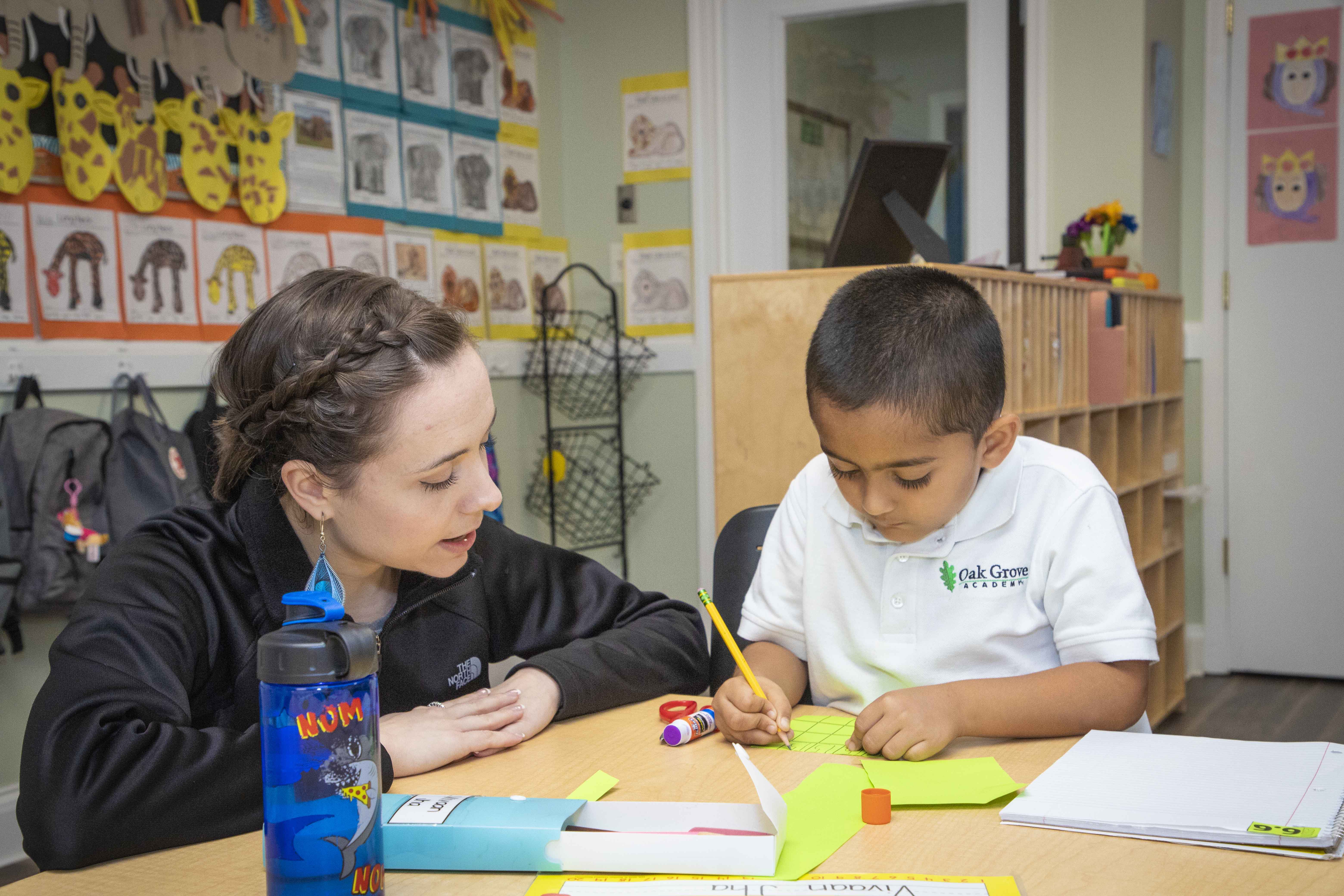 The area that is now Alpharetta began to take root in the 1830s when settlers came to the area for its cheap, fertile land. Heavily impacted by a smallpox epidemic, the Civil War, and the Great Depression, the town remained a mostly agrarian community until the 1980s when Atlanta became the fastest-growing metropolitan area in the country with a 136 percent population growth between 1980 and 2013. In 1980, Alpharetta had about 3,000 residents. Today, more than 65,000 people call Alpharetta their home and it is the 12th biggest city in Georgia.

What originally began as a farming community is now a booming tech hub. More than 700 tech companies are based in Alpharetta and more than 25 percent of tech employees in the metropolitan Atlanta area live here. Alpharetta’s importance to tech is so prevalent that it is sometimes known as “The Technology City of the South.”

With a warm, temperate climate, Alpharetta is a great place to enjoy outdoor activities all year long. And with beautiful parks to expansive golf courses, there’s a wide range of reasons to get outside.

The Chattahoochee River National Recreation Area, which the National Parks Service describes as “An Ancient River in a Modern City,” offers a plethora of outdoor activities. From popular foot trails and picnic areas to pristine lakes for fishing and floating, the Chattahoochee has something for the whole family to enjoy.

Golf is popular in Alpharetta and the town has several courses to choose from.

The Golf Club of Georgia has two full courses and has been ranked among the Top 20 Courses in Georgia by Golf Digest. And for those looking to work on their swing, the Deer Valley Golf Range has two lighted ranges and Topgolf has both indoor and outdoor ranges.

Alpharetta has an abundance of shopping and dining options for every taste and budget.

The North Point Mall has nearly 100 stores, offering everything from electronics and beauty items to designer clothing and specialty shops. The extensive shopping center also has more than 20 restaurants and an AMC multiplex theater.

For a fine dining experience, Ray’s at Killer Creek is among the highest-rated restaurants in Alpharetta. The award-winning steak and seafood establishment has been wowing palettes for years and shows no signs of wearing out.

Oak Steakhouse is also among the most highly-touted restaurants in Alpharetta. Flavoring its plates with ingredients from local farmers, the acclaimed eatery won Diners’ Choice Award from OpenTable in 2018.

Oak Grove Academy provides high-quality infant, toddler, preschool and kindergarten education. With highly-trained teachers and a beautiful facility, we have provided the best care and education for children for more than 20 years.

Come see for yourself what we have to offer you and your child. Call today to schedule a tour!